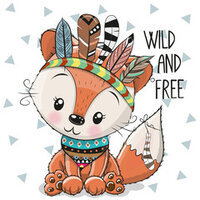 Your Favourite Book when a Child?