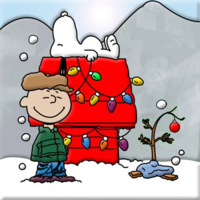 By muggle not, June 11 in Book Blogs - Discuss your reading!