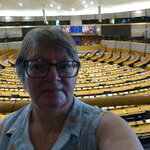 The high price of cheap books