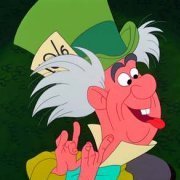 By mocca, April 29, 2017 in Book Search and Reading Recommendations